Lemons are the GOD of all fruit. The sourness is so in your face that it’s become a cliche. Generations have basked in the shitflood of flavour this one awesome fruit produces. 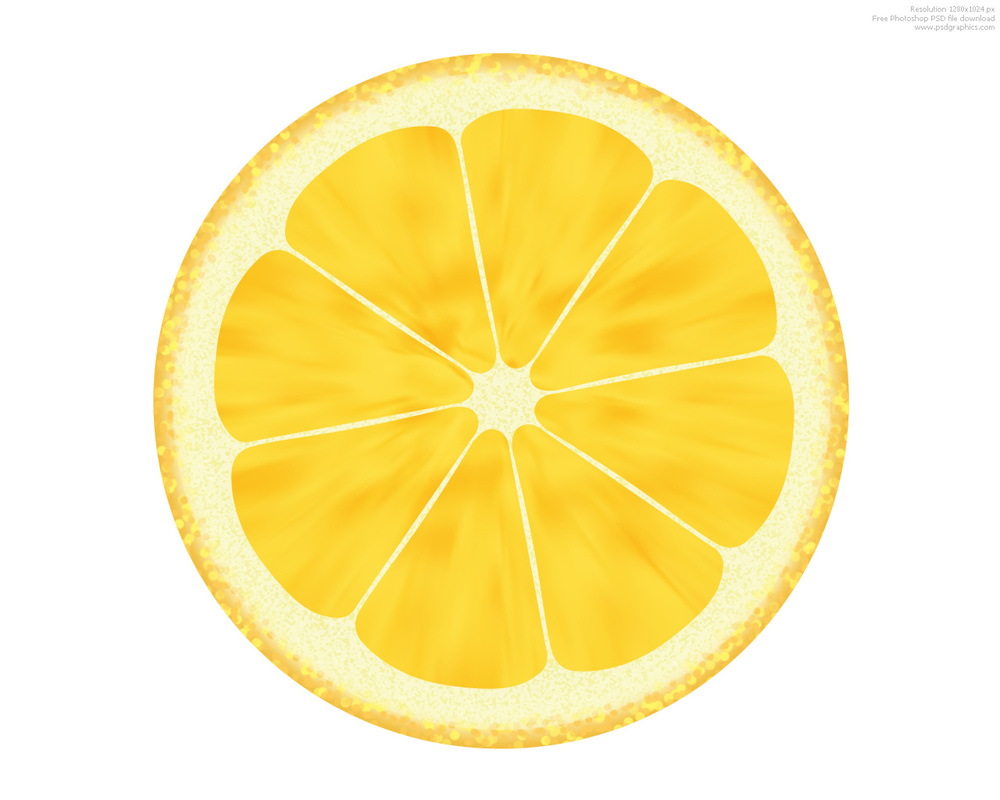 Check out the local drinks section of any convenience store or fine gas station, 80% of the delicious drinks contain some kind of lemon just to add the in your face attitude that lemons are so great at. “Oh, here’s some boring-ass iced tea. it would be great if someone were to punch it’s pregnant stomach full of radical! Oh wait is that a lemon?” (Everyone’s head explodes).

Ever been to a place where they don’t have fresh lemons? Did you instantly regret leaving a place full of lemons for one that was lemon deficient? Lemons are a key ingredient to any party; I would much rather have someone bring a bag of ice and a few lemons to my house than anything else including themselves.

For years I turned away from the glory that is lemons. I found myself satisfied with weak substitutions like lemon juice and lime cordial. Needless to say none of it exploded in my mouth in quite the same way.

Fact: If someone doesn’t have a fresh lemon in their fridge then you probably want nothing to do with them and they most likely torture puppies every other Saturday.

My love affair with the lemon started along with most of my other problems: in childhood. Whenever my grandmother would make her chicken soup we would always squeeze some fresh lemon juice in there just because we could. Of course after squeezing the life out of them you’d still be left with the pulp. Since I was a hungry little fucker with nothing but time on my hands I’d start scooping the pulp out of the lemons one wedge at a time taking the pith along with it. My allowance at the time was about 30 cents a week so this was the closest I got to regularly destroying sour candy until I was a teenager and was able to finance my own candy collection.

Fact: You can make a battery out of a lemon. Name one other fruit that can power a whole city and I’ll suck on a lemon because I was going to do that anyway. Jerk.

After being satisfied for many years eating just the pulp I eventually graduated to just straight up eating lemons when there wasn’t any decent fruit around the house(we always had green apples around but that’s because green apples are fucking nasty and nobody would really want to eat one anyway). Eventually the price of lemons rose and my family was left bankrupt due to my heroic addiction. At the tender age of 24 I had to quit lemons cold turkey since moderation is for the weak.

Taking that first bite erased all the years of torture. I’d found a lost lover and it squirted it’s life giving juice directly into my eye. The burning sensation made my feel alive again for the first time in years, I’m eternally grateful to the brave souls who go deep into the jungles of the amazon to catch this delicious vegetable! Your fallen comrades did not die in vain.

Limes are OK too.

One thought on “Lemons”